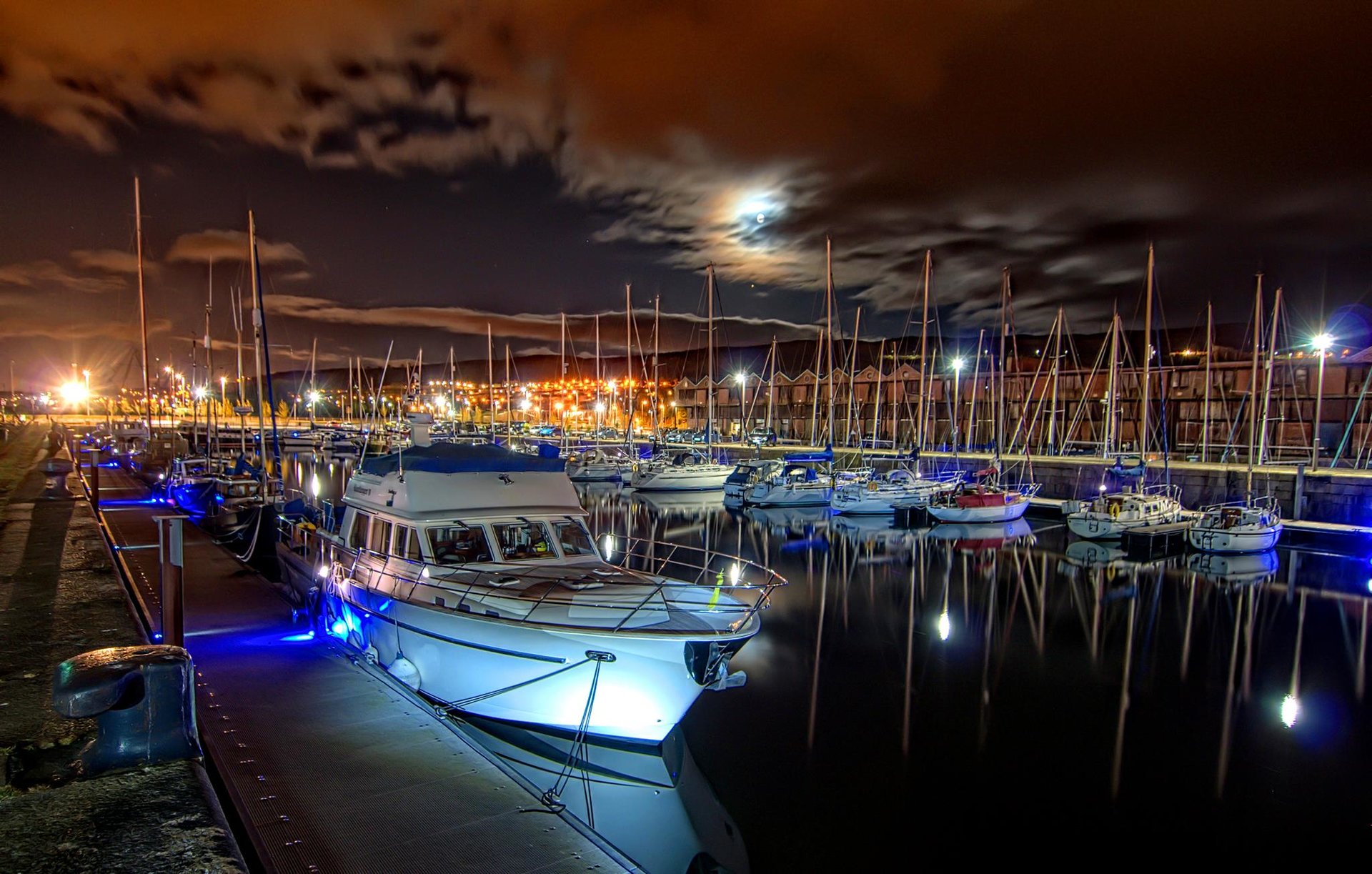 The former Greenock Arts Guild Theatre is due to be demolished early next year.

The new retirement housing initiative in Greenock has proven to be a success with 14 new residents moving into Broomhill Court in the last month.

The completion of a key Port Glasgow project has been delayed after contractors discovered power cables closer to the surface than expected.

A partnership between local secondary schools and Inverclyde Council has been recognised at the prestigious Scottish Qualification Authority (SQA) Awards.

An application has been lodged asking for consent to convert the upper floor at 19 King Street into two flats in Port Glasgow town centre.

St Columba’s School, Kilmacolm, has been ranked fourth in the Sunday Times league table of top Scottish independent secondary schools in 2017, and second in the West of Scotland.

Plans for a new Co-op supermarket in Wemyss Bay look set to progress after for planning officials gave the development the green light.

Greenock TV star Martin Compston has joined other celebrities in a pre-Christmas push to raise vital funds for the Beatson Cancer Charity.

Care workers from a highly-praised Greenock home have given a moving insight into the difference it is making to the young people who live there.

River Clyde Homes has teamed up with Inverclyde Council to launch a one-stop-shop for anyone looking to rent or buy a home in the Inverclyde area.

The Inverclyde Sports Personality Awards 2017 are underway and will culminate with the glittering awards dinner which will take place in Greenock Town Hall on Friday 9 March 2018.

Rig Arts will be working with communities in the Strone, Leven Road, Aberfoyle Road, Maukinhill, Pennyfern and Bow Road areas developing activities to determine the needs and aspirations of local people.

The team at Amazon’s fulfilment centre in Gourock celebrated Black Friday and Cyber Monday with a number of fun activities, including a DJ playing hot hits at the local site.

If you have a business related story you would like to share to this weekly update, please send this to info@riversideinverclyde.com.