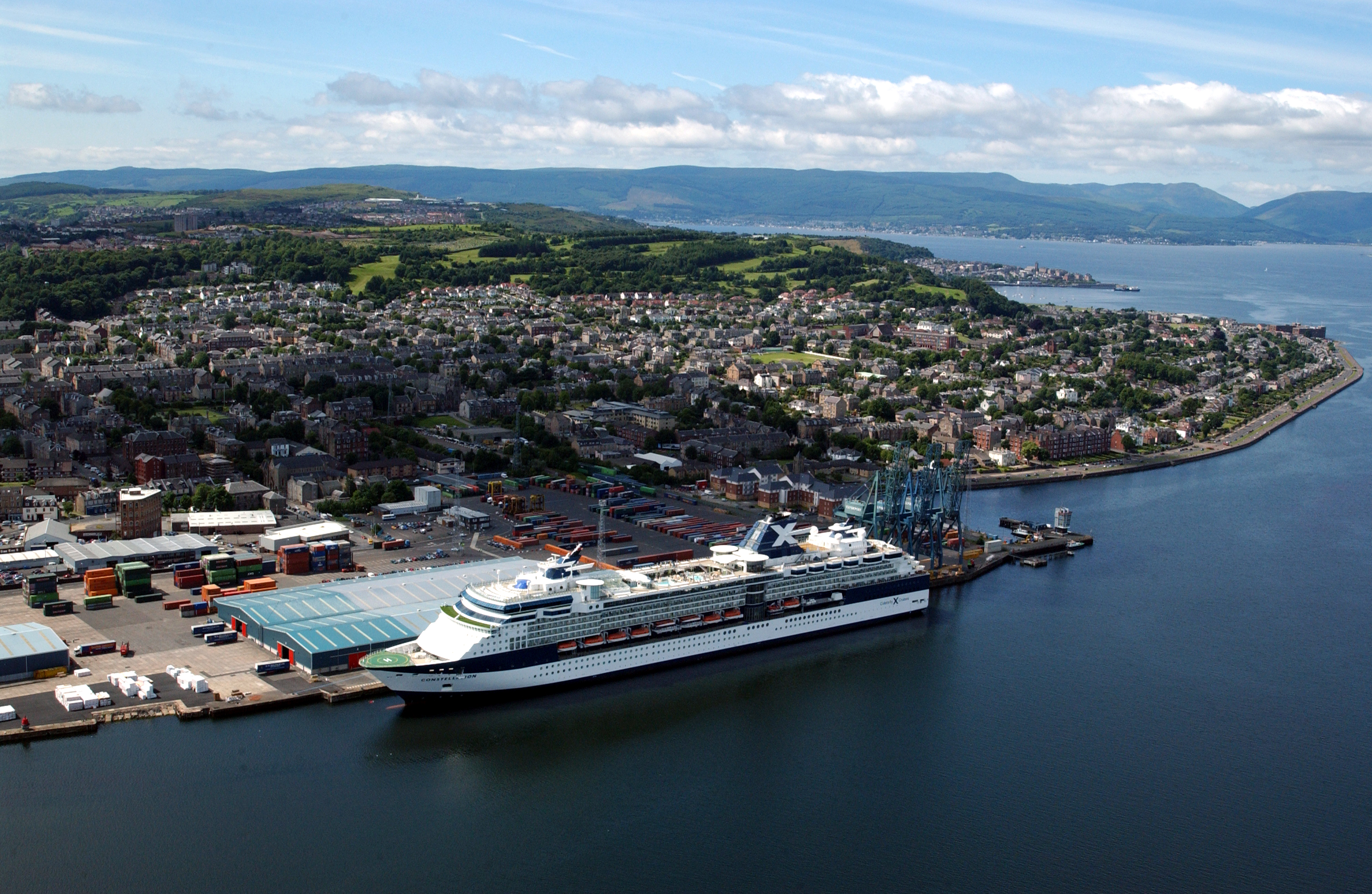 A project to build a new lowland malt whisky distillery and visitor centre in Inverclyde took a major step forward with the award of nearly £1 million from the Scottish Government.

In February this year, a partnership between Peel Holdings and Riverside Inverclyde handed over the operation of James Watt Dock Marina (JWD) to Marina Projects. Armed with a very long lease and extensive experience in designing, developing and managing marina and boatyard complexes, the company is ready to take this historic dock into a new phase of development.

Riverside Inverclyde is delighted to announce the launch of Taste Inverclyde, a platform built to promote independent restaurants, cafés, bars, food and drink production and food tourism across Inverclyde.

Inverclyde Chamber of Commerce is hosting an event on Thursday (23 November) from 5.30pm to 8pm, to provide businesses with an insight into wellbeing at work.

Golfers are getting into the swing of things at Inverclyde’s first indoor training and practice centre.

Planning permission has been given for an empty shop in Gourock to be turned into a tanning salon. Inverclyde Council officials approved the application for 54 Kempock Street, formerly children's clothes outlet Hairy Beastie.

Greenock-based firm Stepwell, which operates Fresh cafes in the Oak Mall and Gourock, has signed a three-year deal with Riverside Inverclyde for one of the last-remaining units at Lynedoch Industrial Estate.

Riverside Inverclyde is delighted to announce a speaker event with Scottish Business Network co-founder Russell Dalgleish at the Custom House in Inverclyde.

Riverside Inverclyde celebrated not only the completion of the refurbishment of  Greenock’s Custom House, but also its 10 year anniversary at a ceremony held at the lovingly restored, 200-year old Georgian Custom House.

Work has been completed on the first phase of an Inverclyde Council regeneration project to create a new entrance into Port Glasgow town centre and a new civic space in front of the Town Hall.

If you have a business story you would like to share to this weekly update, please send this to info@riversideinverclyde.com.